Like most others, I was dismayed by the loss of Ukrainian International Airways Flight 752 from Tehran, which was shot down by accident following an exchange of missile fire between the U.S. and Iran.

And so it is not with even the remotest of surprise that I read the comments of Maple Leaf Foods CEO Michael McCain condemning the attack and criticizing Donald Trump for his rash and ill-thought actions that precipitated the crisis.

However, according to this news report, “According to the business principle of shareholder primacy, there is an argument that Sunday’s Twitter attack on U.S. President Donald Trump by the CEO of Maple Leaf Foods, Michael McCain, was dead wrong.”

The article explains, “the question from the business point of view is whether, as the boss of a company owned by shareholders, he should have spoken out at all. The question was especially relevant as the share price fell on Monday, closing down about one per cent on the day.”

This is how censorship works in capitalism. The restriction doesn’t just impact the CEO, but ripples through the entire company, as the sole motivating force of the company must be to increase shareholder value. Thus sayeth Milton Friedman.

Moreover, it commits corporations to a mythical ontology of cause and effect, one where the stock market (for all its irrationality) determines what is true and false, good and bad, and one where there is at the same time a completely mythical chain of causality drawn between a CEO’s statements and a one cent fall in stock price.

It also commits the company to a short term perspective, one measured in hours and days, rather than weeks and years, much less the long term life of both the corporation and the community it lives in. Far be it for someone to point out that McCain’s remarks were directed toward preserving society as a whole – there was a one cent price drop today!

Now I have no particular desire to actually listen to CEOs, as they tend to be among the most conservative of thinkers (though probably by necessity). But I object strenuously to the existence of a structural mechanism that eliminates even the possibility that they might contribute to the social good in a positive way. 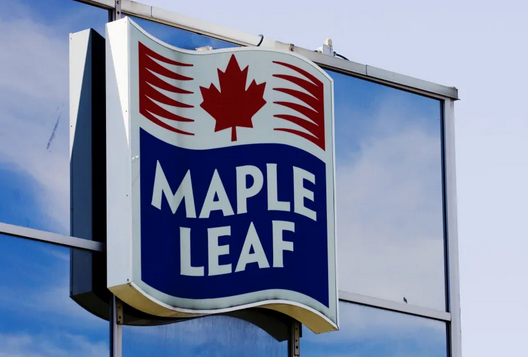 Please see my main site at http://www.downes.ca View all posts by Stephen Downes